I first got to know Charles and Carole Poston because of shared passion for neighborhood advocacy. I’d known them a few years before I discovered by happenstance that Charles and I are both US Air Force veterans.

At one of their final reunions, I interviewed Charles and some of his compatriots from the WWII 1st Air Commando Group, which operated in the CBI (China, Burma, India) theater.

Charles celebrated his 100th birthday this week, and I was fortunate to be able to have lunch with him and Carole to mark the occasion. As always, we had a wide ranging discussion. Even though time has dimmed his sight, Charles continues to astonish me with his detailed recall of long-past events. And naturally, we spent some time talking about flying!

Charles was born in 1921, three days after former US president William Howard Taft was sworn in as Chief Justice of the United States; and a day after the first commercial radio broadcast of the World Series (the NY Giants would defeat the NY Yankees a week later). Other significant events that October included the patent for the pop-up toaster, and the death of famed Western lawman, “Bat” Masterson.

Charles happens to be a distant cousin of southwest pioneer, Charles D. Poston, who was dubbed the “Father of Arizona” for his efforts leading to the creation of the Arizona Territory.

One of the most exciting and interesting developments for Charles in his lifetime is flying. The first airplane he saw was an early Army Air Corps bomber in about 1926. Charles says he was, like many others, inspired by Charles Lindbergh’s solo flight across the Atlantic in 1927.

Charles’s first airplane flight was in a Piper Cub, piloted by a friend at Louisiana State University in 1939, where Charles earned his degree in electrical engineering.

After a short stint in the US Army Corps of Engineers, the first airplane Charles piloted himself was in pilot training: a Boeing-built Stearman biplane (like the one on display at Scottsdale Airport), with instructor Josh Laneer.

Charles’s favorite airplane was the P-47 Thunderbolt fighter, which he flew in Burma and India, then later in the Air National Guard. For his service with the 1ACG, Charles was awarded the Distinguished Flying Cross. 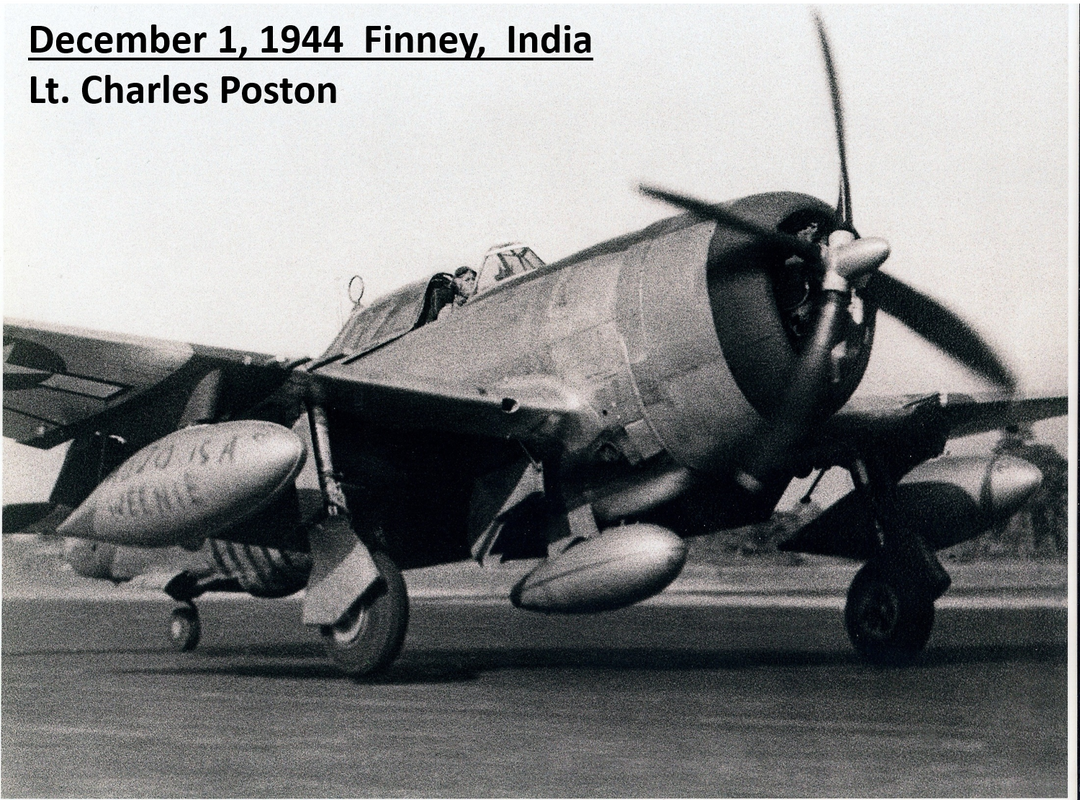 When asked what lesson he would like to impart to current generations, Charles said that sense of duty to others and a larger cause would serve us well, as it has served him for 100 years! 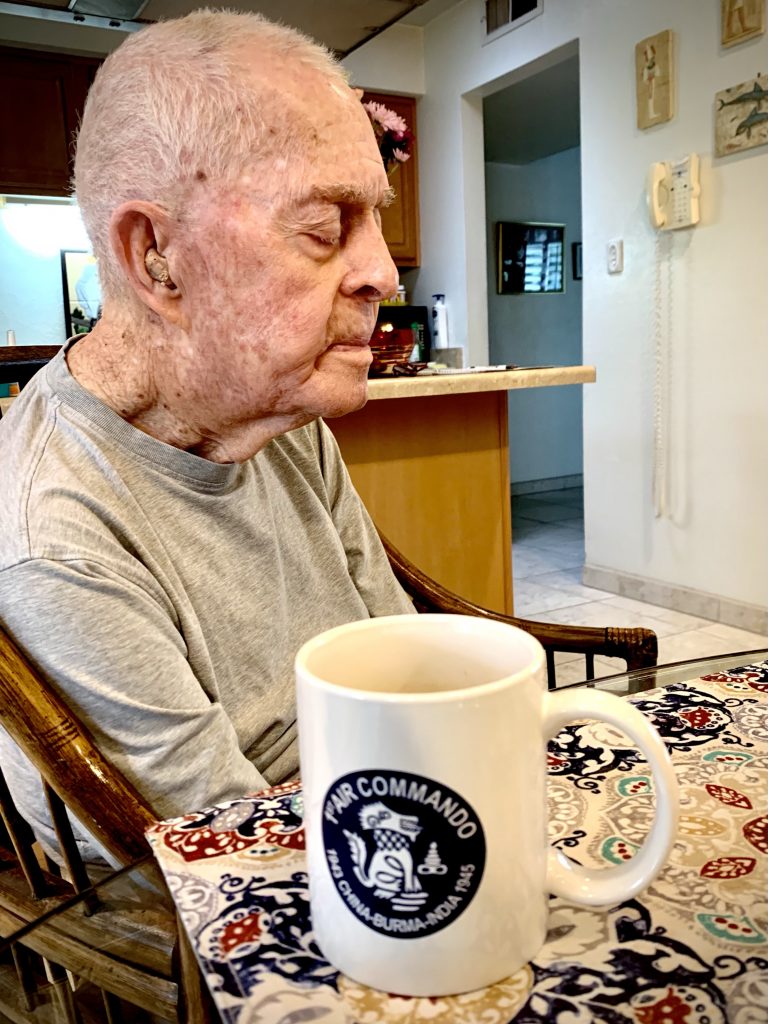