Quote of the Day: Dirt Paths 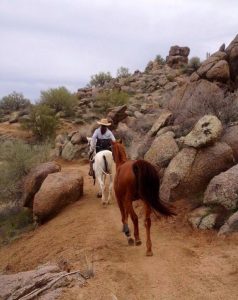 Of all the paths you take in life, make sure a few of them are dirt.

John Muir (1838-1914). Scottish-American immigrant, who gave up work as a wagon wheel maker to become an environmental philosopher. Muir co-founded the Sierra Club, and is known as “Father of the National Parks.” [Via Gina Mure’]

Council Shuts Out Those with Different Views

Quote of the Day: Understanding