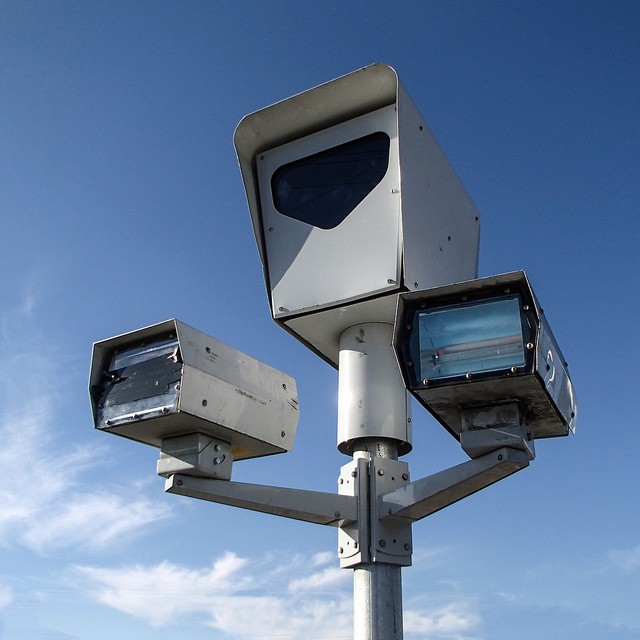 AZ Public Education: Pick a Fight or Stay on the Bench