At the February 2019 Knights of the Round Engine Table in Scottsdale, the honoree was General Jimmy Doolittle. 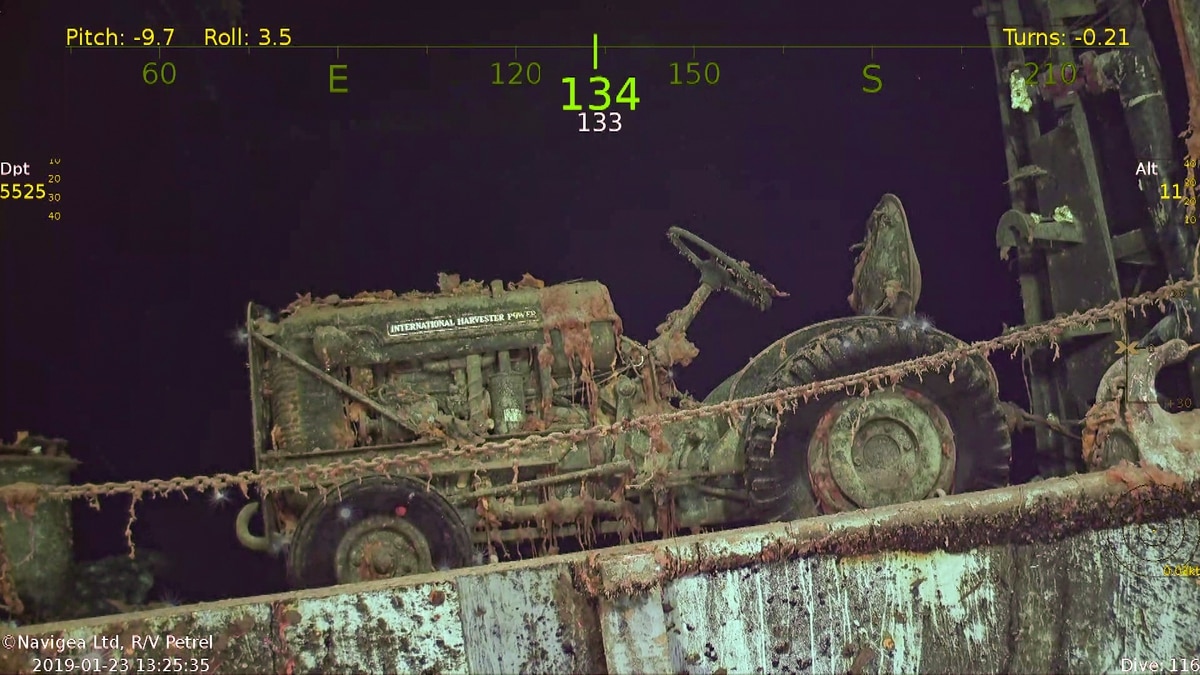 It is amazing to me that Hornet was commissioned in October of 1941, did the first test launches of the B-25 in February of ’42, launched the Doolittle’s Raiders on their mission to Tokyo in April of ’42, participated in the Battle of Midway, battles around Guadalcanal and the Solomon Islands, and was sunk in the Battle of Santa Cruz in October of 42.

She was in-service for only one year and six days. But what a year.

As They Say About Opinions….