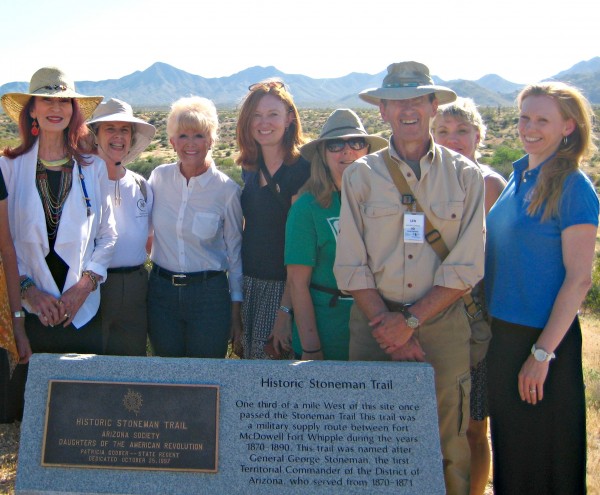 The Stoneman Road was an important conduit between 1870 and 1890 for shipping supplies from Fort Whipple in Prescott to Fort McDowell near present-day Fountain Hills.  The route, of which only minimal traces remain, was named after General George Stoneman.  On April 10, 1890, Fort McDowell was vacated by the U.S. military and became Fort McDowell Indian Reservation.