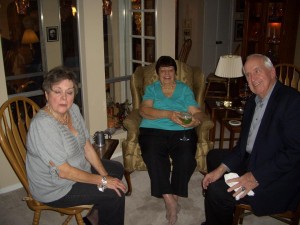 Council Shuts Out Those with Different Views