The first City Council discussion about the failed bond election last night went from zero to full-on attack mode in less than 60 seconds. So much for “civil dialog.” I noticed Councilman Robbins didn’t speak up to restrain his uncivil colleagues.

The agenda item in question is the last one they discussed. You can scroll down to Item 17 in the list below the video player and click on it to skip the preliminaries.

I thought the conversation was very telling…particularly the way Councilman Littlefield presented his proposal in a fair and neutral manner, and the opposition (Milhaven and Klapp, without restraint—as called for by the Council rules of procedure—by Vice Mayor Korte) immediately attacked Councilman Littlefield with accusations of dishonesty.

If these items were truly “essential,” as represented in bond election campaign literature by Milhaven, Klapp, Robbins, Korte, Lane, et. al., we ought to be having a discussion about alternative ways to pay for them. And as far as priorities are concerned, not one but TWO bond task forces invested over 900 hundred hours (again, according to the campaign literature) establishing the priorities that the Council ultimately ignored when they contrived the bond questions that were presented to the voters.

Of course as Councilman Littlefield pointed out while defending himself, Council member Klapp’s local Quote of the Day statement that, “…nothing [on the ballot] was an emergency…” pointedly puts the lie to the pro-bond campaign’s rhetoric to the contrary. 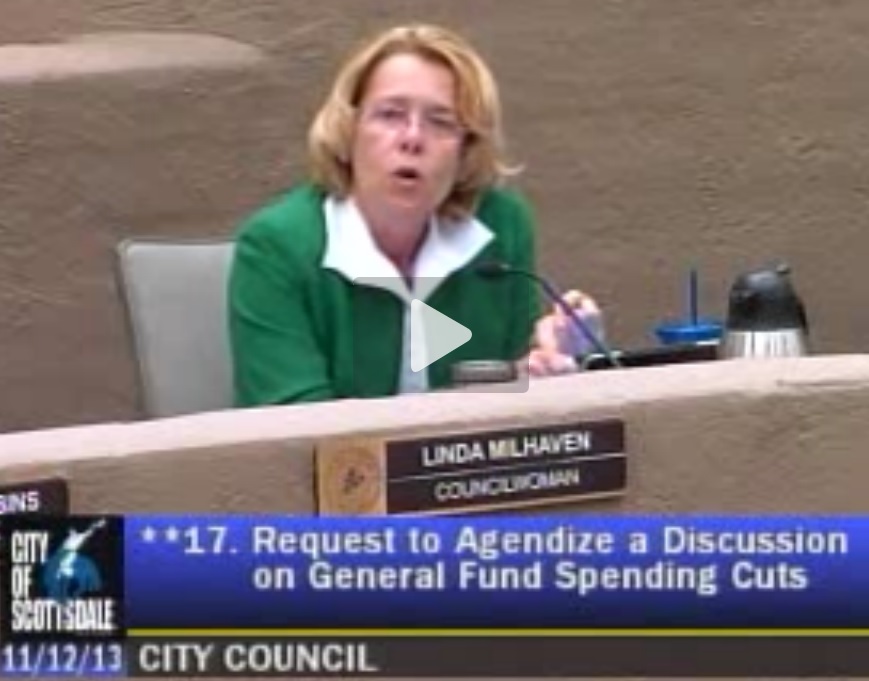 Civil Dialog is a Hoax